IF YOU WERE IN CONTROL OF CONGRESS, HOW WOULD YOU GO ABOUT REFORMING OUR CRIMINAL JUSTICE SYSTEM?

Well, we can! It’s time we totally rethink how we handle those who commit crimes. 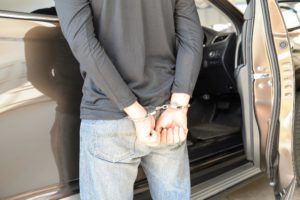 The main goal of incarceration should be to rehabilitate the individual so when released, that individual would be able to actually function as a productive member of our society. Here’s how we accomplish this goal and at the same time, drastically reduce our tax burden.

For starters, we cut out all non-essentials. These people are incarcerated for God’s sake, and incarceration isn’t supposed to be pleasant! We are only morally required to provide them with a safe and sanitary environment, preventive hygiene and medical care, and three hot meals a day. They’re not supposed to be comfortable.

When released, we want them to dread the thought of ever coming back!
What’s up with exercise rooms? If they want to exercise, they can do jumping jacks, push-ups, and jog in place, in their cell. The last thing we need back on the streets are stronger criminals! We shouldn’t be providing them with TV or Internet service either. We can pipe in music and provide them with books to read. 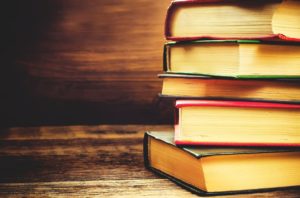 And what’s up with taxpayers paying for their college degree? When they get out, they can work hard and pay for their own college, just like everyone else! What idiots came up with these ideas? They should only be provided basic essentials. We should only give them water, juice, and simple inexpensive foods that contain the proper nutrients, like peanut butter, beans, potatoes, greens, etc. They don’t need steaks, pork chops, or even meat loaf. And what’s up with conjugal visits? Hell no!

We should implement a “Will Work for Freedom” program.
It’s time we start requiring every person incarcerated to actually work and support themselves while in prison. We have to work to support ourselves, they should too. Enough is enough. This hard-working American taxpayer is tired of footing the bill to take care of the bad guys. They should be required to grow their own food, build their own housing, and manufacture anything and everything that goes into our penal system. The new motto should be: will work for freedom! It’s only fair they pull their own load; that they work off their time in prison by doing something constructive. 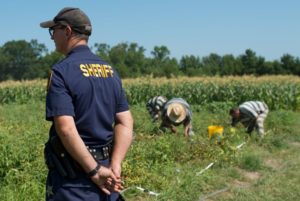 Here’s how we change our current system: we convert their sentences into work-hours.
If someone is convicted of a crime and is sentenced to 1 year in prison, they would have to actually work 2,080 hours (40 hours/week multiplied by 52 weeks/year) before being released. In order to avoid competition with private industry, none of the products produced would be sold on the open market. Everything produced by those incarcerated would only be used by those incarcerated.

To produce the products needed to support our penal system, we would need to relocate some of our prisons to rural areas and build labor facilities around them. Our prisons should be secure, yet cost-effective and simple in design.

To provide safety for every inmate and correctional officer (and to lower costs), we should build simple containment cells: 12’x12’x8’ individual cells with a bathroom, lined up in rows, six feet apart (on all sides), placed inside a climate-controlled, secured building. The containment cell is where the prisoners would eat, sleep, read, and exercise, when not working their 8-hour shifts (M-F) in the highly-supervised labor facility attached to the prison. The top half of each containment cell would be constructed of bars, so that the inmates can engage in conversation with each other. The bottom half would be constructed of solid material for privacy. 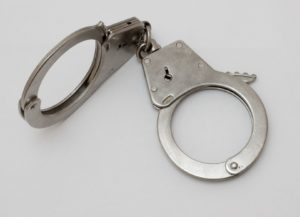 To keep drugs and contraband out of our prisons, we need to do two simple things:

We need to double or even triple the jail time for any correctional officer caught breaking the law. If they allow any drugs or contraband in the prison, they’ll be staring at the inside of a containment cell themselves, for a very long time.

While we’re at it, we need to also abolish parole as we know it.
At times in the real world we all have to work harder (put in more hours) to make our lives easier, so why shouldn’t they? I’m for letting everyone out early, but not for good behavior; for working harder. One should expect them to be on their best behavior anyway. If an inmate wants out early, they simply put in some overtime. They will receive time-and-a-half for all hours worked over 40 per week and double-time for all hours worked on Sundays. 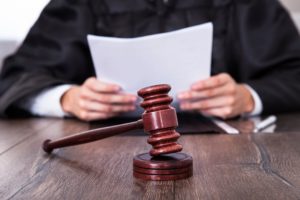 If they don’t want to work off the hours they were sentenced to, that’s their choice. They can sit in their cells and rot, until they do decide to work off their sentence. End of discussion! We’ll see how long they enjoy bread, water, beans, and broccoli.

Where will they work and what kind of work will they do?
Initially, inmates will work as laborers to help build the labor facilities. 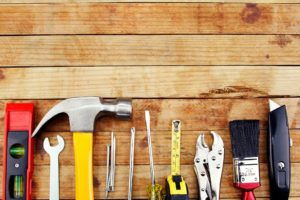 Everything produced at these labor facilities will be used only to support the penal systems across the U.S. No items will be sold on the open market.

It’s time we stop rotating criminals in and out of the system. Repeat offenders become more and more violent. Our law enforcement officers, prosecutors and judges, and the American people deserve a criminal justice system that actually works!

Imagine the morale boost a system like this would give law enforcement, when they can actually witness the positive results of their efforts! Needless to say, this system will not be offered to really violent criminals.

Again, we need to get rid of all corruption within our penal system. We need to lock up and throw away the keys on any correctional officer or any other trusted government worker who violates the peoples’ trust; anyone who brings or allows anyone else to bring contraband into any correctional facility.

As an American taxpayer, aren’t you tired of sending in your hard-earned tax dollars to support criminals? Isn’t it time the criminals started working to support themselves?