IF YOU WERE IN CONTROL OF CONGRESS, HOW WOULD YOU FIX OUR BUDGET CRISIS?

Would you require our managers in Congress to stop spending money that we don’t have, stop borrowing, and set up a pay-off plan for our national debt? Would you require them to operate within a balanced budget every year?

How do we balance the budget? We stop the waste, stop the corruption, and we cut out all the pork (earmarks) from every piece of legislation. We downsize government so that finally the revenue needed each year isn’t greater that the revenue generated (Accounting 101). No more over-spending; no more debt. It’s that simple!

Wouldn’t you think that our managers on Capitol Hill would know how to setup and balance a federal budget and set up a payment plan to pay off our national debt, especially since half of them are supposedly well-educated Harvard lawyers? It’s not that complicated! Wouldn’t you have thought that Congress was smart enough to not get us into that kind of debt in the first place? It’s time We The People demand that Congress do their jobs.

Would you require our managers in Congress to stop spending money we don't have?

In Accounting 101, most of us learned that to have a balanced budget, expenses can not exceed income, right? In real life, we’ve learned that you can’t spend what you don’t have. You can’t max out your credit cards and not worry about how or when you’ll pay them off. That would be totally irresponsible; yet, that’s exactly what Congress has done!

Most average Americans, at some point in their life, have experienced a drop in their household income. What do we have to do when this happens? We have to cut back on our spending! If we don’t cut back, we can get ourselves into serious debt real quick. If we don’t take control of our finances, we can actually go bankrupt and lose everything. 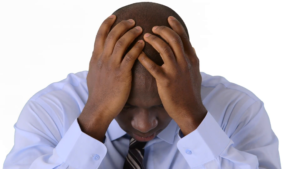 Let’s Look at a Hypothetical Situation

Please Share:Share on FacebookShare on TwitterShare on PinterestShare on LinkedInShare on EmailLet’s put things in perspective and take a look at a hypothetical situation that mimics the American people’s relationship with our managers in Washington. We’ll keep the ratios the same and divide the above numbers by one billion. What… 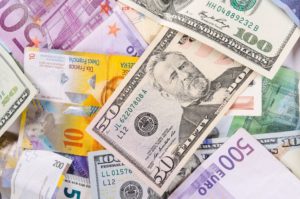 Well, the people in Congress aren’t average Americans. Most have never been in debt or have ever had to learn this life lesson the hard way. No wonder they just continue spending and spending, as if money grows on trees; as if they have an unlimited supply. They just continue racking up the debt, now to the tune of over $27 trillion! Why? Because they feel they have no one to answer to.

It’s not their money and if they run out, they can just print or borrow more. They can just kick the can down the road and continue to make it someone else’s problem. They’ve got nice cushy high-paid jobs, with great benefits, and plenty of perks, so they don’t want to rock the boat.

They love the power and prestige! They’re more interested in keeping their jobs than fixing problems. They know that when they give away free stuff to people, they get votes. They need the votes to stay in power, so they buy them at any cost, even if it means plunging us further and further into debt.

How many of us realized (until a couple of years ago) that our federal and most of our state governments were running at a deficit; that our elected officials were spending more of our money than they were taking in each year? I remember back in the ‘70s and ‘80s when government workers were making far less than their civilian counterparts, but the trade-off was better job security and good benefits.

Nowadays government workers are making 1 1/2 times the salary of those of us in private industry, and they receive extraordinary benefit packages. Keep in mind that this is all paid for by the American taxpayer. Our government workers (our employees) have practically set their own salaries, and this is just plain wrong! The U.S. is bankrupt! We have no money to fix our infrastructure, our schools, our inner cities, and we wonder why! 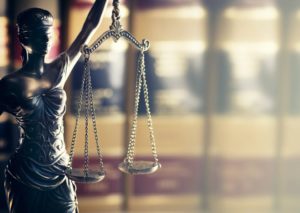 Shame on every member of Congress for allowing our country to get into such debt. Shame on those members of Congress who really want to make a difference, for not speaking up and calling out their colleagues! The actions and in-actions of many members of Congress are downright criminal! They should be charged with embezzlement, or at the very least, mismanagement of funds.

Growing and growing the federal government to where they have to forcefully collect $3.4 trillion of our hard earned money each year (in the form of taxes and tariffs) is bad enough, but borrowing and wasting close to another trillion dollars each year is criminal. They’ve been doing this year after year to the tune of over $27 trillion so far, and now they want us to stand still and watch them raise the debt ceiling (their credit card limit) again. This insanity has to stop! 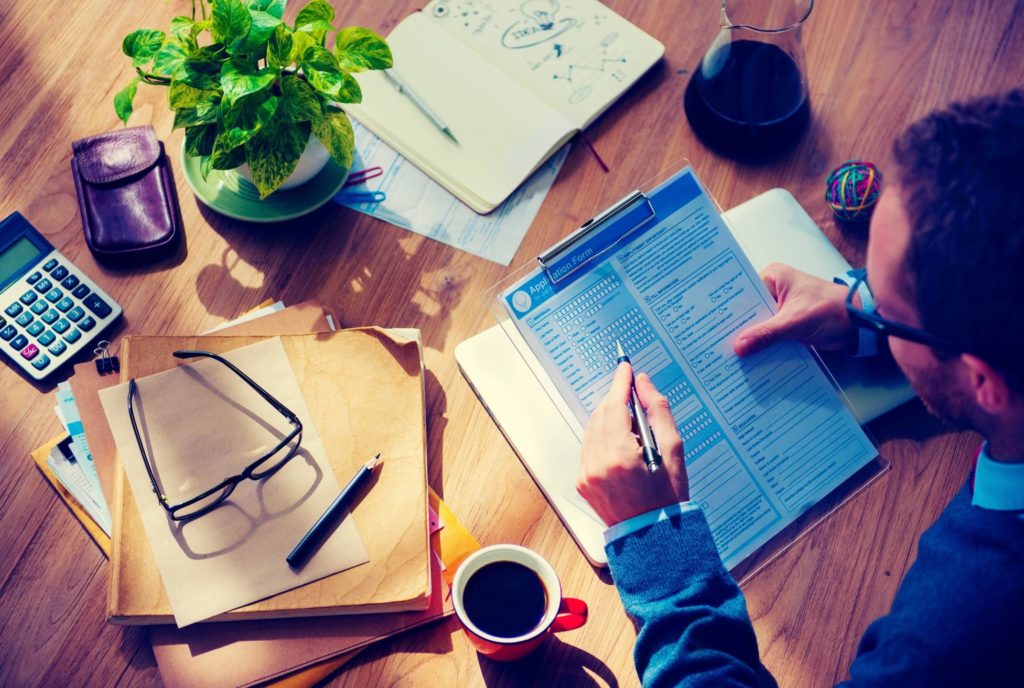 Since it’s evident most of our members of Congress didn’t take Accounting 101 much less budgeting 102, let’s you and I teach them how to balance a budget and pay off a loan.

In short, to get the expenses in line with income, you may have to actually downsize the federal government drastically! This is your job, Congress, and you’ve been avoiding it way too long. If you continue to neglect your responsibilities, we’ll be forced to find new managers. 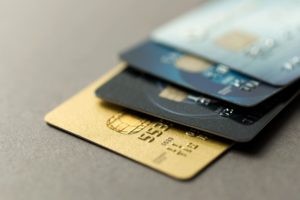 Since Congress seems to love special councils, I think it’s time we call for a special council to investigate Congress and their role in the Social Security theft. We need to demand transparency and demand Congress show the American people exactly how much has been paid in and out of our Social Security fund since its inception, and what is really left in the fund versus what should be left in the fund. They need to determine how much money needs to be repaid to the fund over what time frame and then set up a line item in the federal budget to repay that money back into our Social Security fund.

People, we need to cut up Congress’s credit cards and void their blank checks and their lines of credit now! The interest alone to repay our current debt over the next 30 years, is over $3 trillion. That’s at a mere 1% interest rate, and that’s if we don’t let Congress borrow any more money. We are in deep trouble and this could be our last opportunity to turn things around. It’s time we insist that our elected officials do their job or we get rid of all of them! 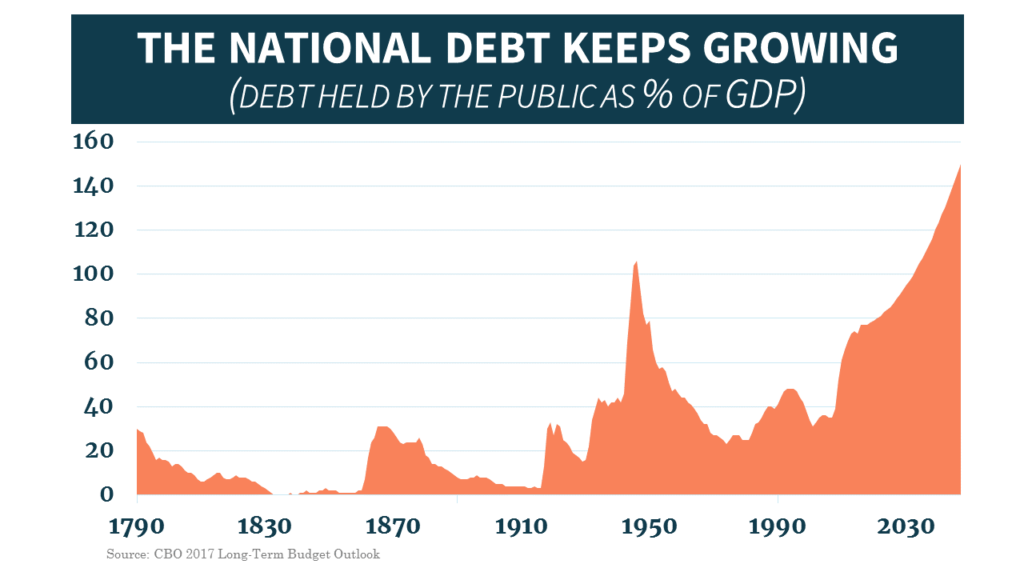 I don’t know about you, but I’m totally dumbfounded as to how the hell our elected representatives in Washington got us into debt to the tune of $27 trillion. That’s over $196,000 that every American TAXPAYER owes to China and other countries around the world. Why didn’t they stop spending and borrowing when our national debt got to $1 trillion? Why didn’t they at least stop spending when we hit $5 trillion and set up a payback schedule? Why didn’t they stop at $10 trillion or $15 trillion or at least when they hit $20 Trillion? Have they lost their minds? Have we, the American taxpayers lost our minds? Why are they still working for us?

What is their master plan: to bankrupt America, collapse our economy, and/or destroy us from within? Enough is enough! It’s time all American taxpayers unite and put an end to the senseless wasting of our money by our elected officials! It doesn’t matter if you’re a Democrat or a Republican; whether you make minimum wage or are in the top 1% of earners. If you pay any kind of tax, even sales tax, it’s your money they’re wasting!

We need to demand, by way of a Constitutional Amendment, the following:

In other words, it’s time Congress uses Common Sense to run our country the same as any responsible businessperson would run a business:

Why is it so hard for our managers to use some simple math and set-up a balanced budget? Let me again repeat this: We need to insist on a Constitutional Amendment that requires Congress to work within a balanced budget each and every year, and no more borrowing!

It’s also time we demand that each and every state live within their means and balance their state budget and that they also set up a pay-off plan for their state debt! 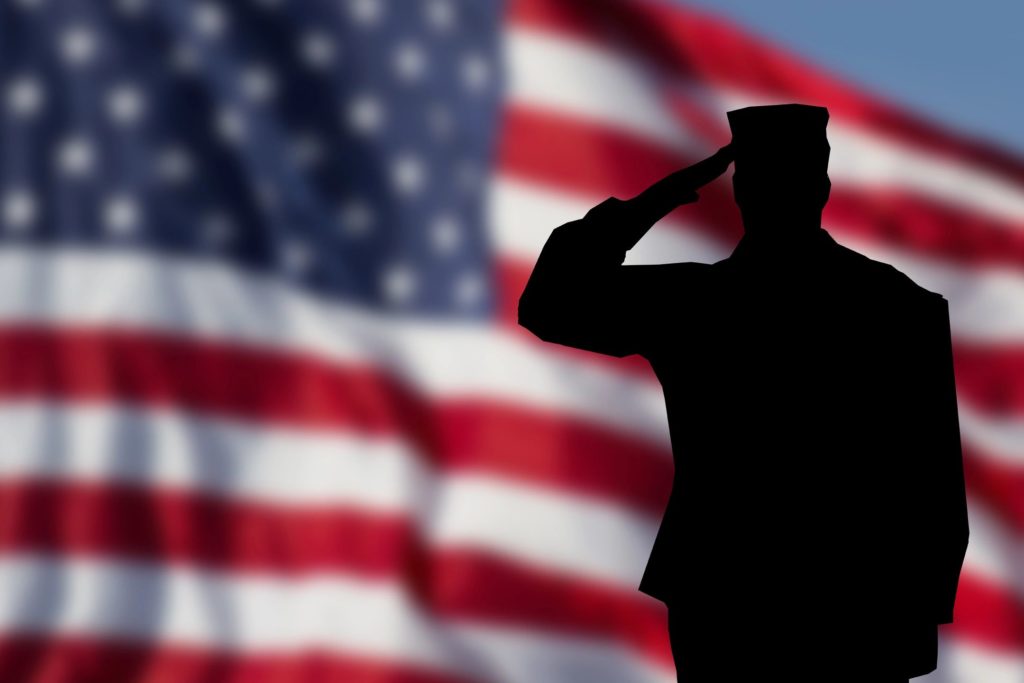 Since military spending accounts for the largest portion of our federal budget (over $700 billion a year), we may want to re-think our role on the world stage. Safety does come with strength, but I think we’re pretty strong with over 4,000 active nuclear warheads. No one is going to come over here and mess with us. If we truly want world peace, it may be time for us to stop flexing our muscles so much.

It may be time we join forces with the other big players – Russia and China – and have the U.N. invoke a couple of simple rules for the entire world to play by.

Any country violating these rules would face the wrath of the entire world. Think of what we could do with the money saved by reigning in military spending. Wouldn’t it be great to bring home our young men and women and have them help us rebuild America? Wouldn’t it be nice if we could place these extraordinary individuals into law enforcement, our education system, and in jobs rebuilding our infrastructure?